Throughout the Christmas season Pro2col have been collecting donations of items which are desperately needed by Little John’s House, a charity based in Romania providing care for children and young adults with special needs.

The organisation is in need of basic items such as toiletries, sweets, second hand clothes, toys, tooth brushes, colouring pens and pads for Christmas parcels for deprived families. The donations will be made into parcels for families with children with special needs, who still get very little support from the state or their local community. This appeal for donations is made more urgent by the rapid spread of COVID-19 across Romania and the vulnerability of those who rely on Little John’s House. 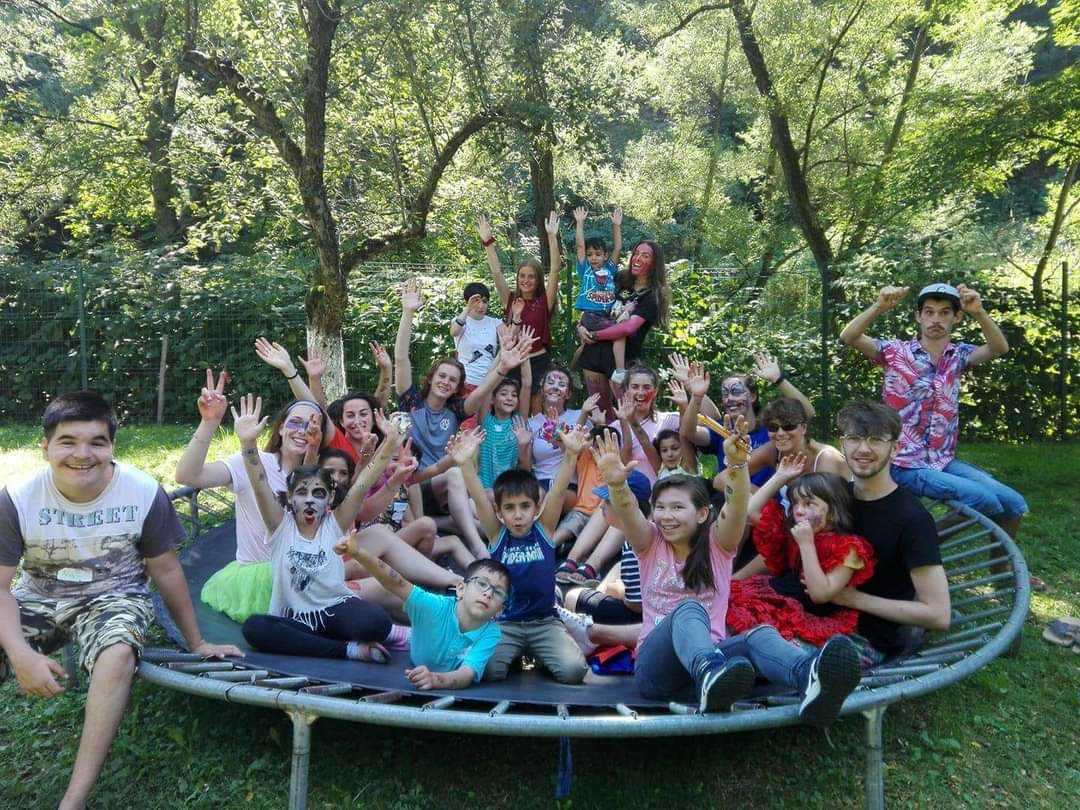 Little John’s House is a product of Mags Zahariah who travelled to Romania in the early 90s. She had planned to help care for children living in poor conditions in orphanages across the country, but ended up staying for ten years to set up the charity.

Situated in the heart of Transylvania, Little John’s House was established in 1993 as a secure and safe home for children and adults with special needs. Originally the property was purchased for Ionut Balan (Little John) who suffered from hydrocephalus, a condition causing excess fluids to increase pressure on the brain. He sadly passed away in 1997 but he was an inspiration to everyone who met him and his memory lives on at Little John’s house.

Six young people currently live happily full time at Little John’s house. Alongside that the charity runs outreach programmes to support children from the surrounding areas, the Romanian state-run orphanages and those in psychiatric homes.

This is a truly special place which inspired numerous volunteers over the years and helped many children and their families. This is also a cause especially close to Pro2col’s Ailsa Gibbs who knows Mags personally.

“My amazing friends Mags and Liviu set up Little John’s House in Romania over 25 years ago and I have had the privilege of seeing their work in person over a couple of freezing Christmas visits.  Nobody leaves Little John’s House untouched by the love and kindness shown to children and young people who have had the toughest of starts.  Like so many charities, they have really struggled with fundraising this year so I am delighted by the response from the Pro2col team and our local community”.

At such a difficult time for many, the Pro2col team wanted to make this donation as easy as possible and thanks to a generous discount from FAR logistics, the palette of donations (pictured) will soon be arriving at Little John’s House.