Wellbeing and mental health support are key components to Pro2col’s values. Part of fostering a happy work culture is to recognise and reward staff achievements.

The Starry Award does just that. Each week Starry McStarFace, a star shaped trophy, is given to any colleague who demonstrates the values of honesty, excellence and teamwork.

Any staff member can nominate their work colleague. Reasons for nominations vary, from the sale of a new product to ironing three shirts for a video shoot! If you think your colleague has done a good job, shout starry!

At the end of the financial year the person with the most nominations gets a company donation to their chosen charity. 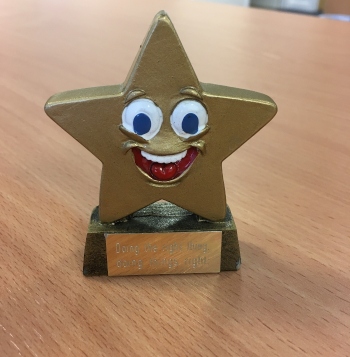 Winners of the Starry Award

Liam’s donation helped Gingerbread, a charity that is dedicated to supporting single parents. The charity provides information to help single parents support themselves and their family. They also campaign to reduce the stigma surrounding single parents and make services more accessible to all families, no matter their situation.

Pro2col’s staff survey revealed that recognition was the top motivating factor. This was above other incentives such as bonuses. Colleagues are encouraged to recognise and encourage others and hence, Starry McStarFace was born and the name was collectively agreed on.

Once again, we want to congratulate both Luke and Liam on an incredible achievement. 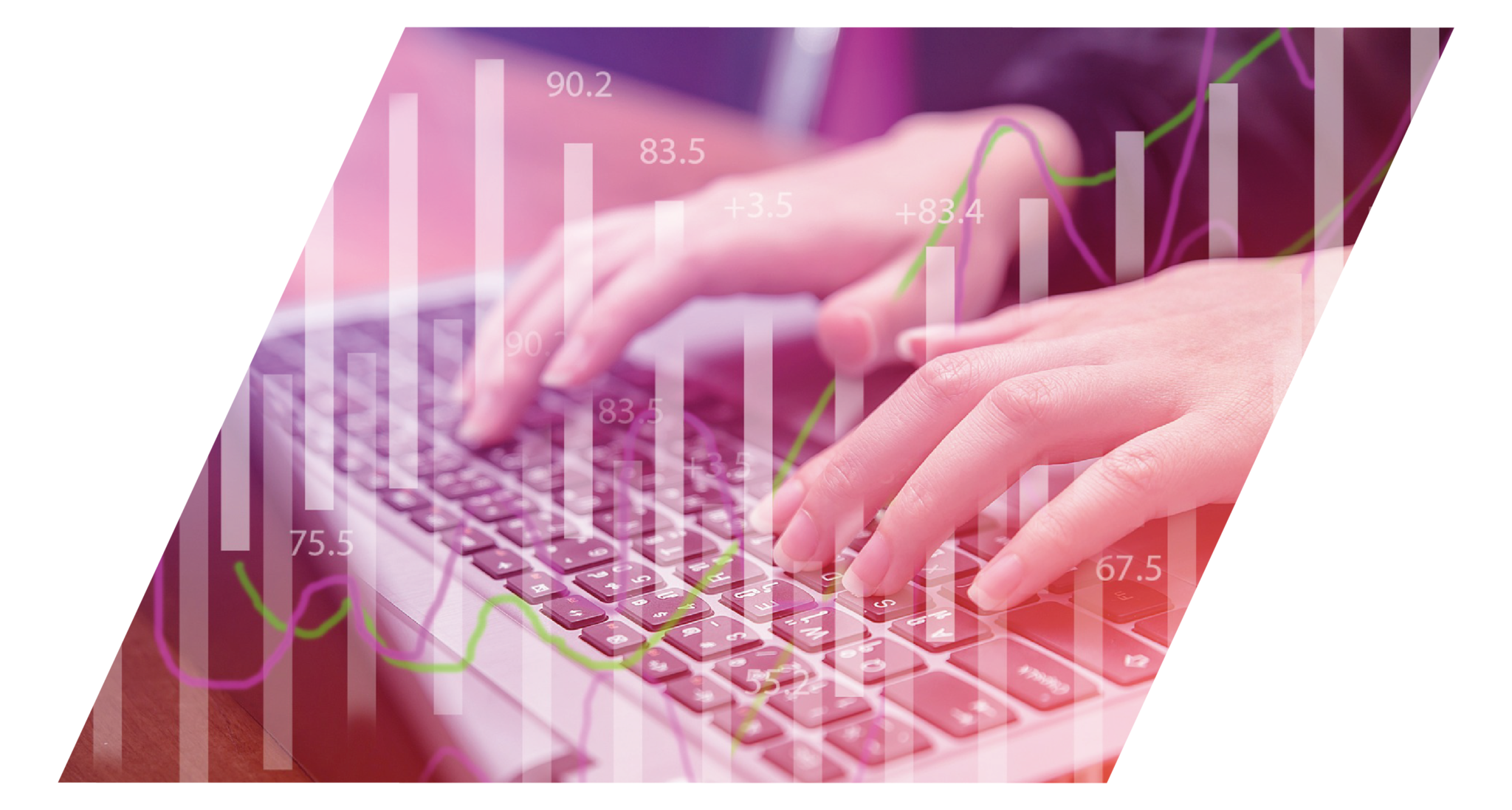